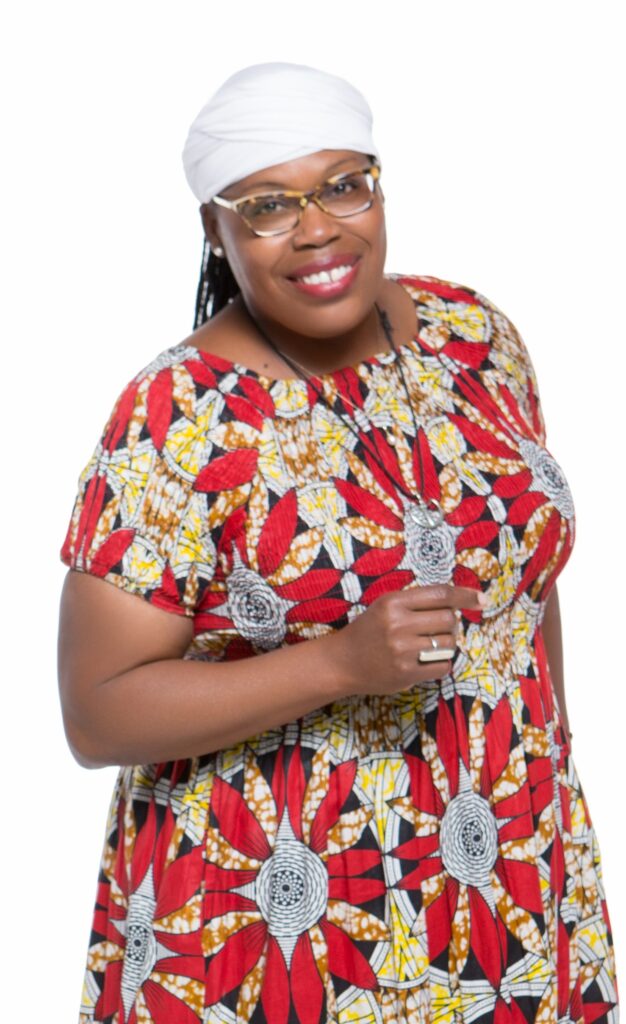 Sierra Leone, writes poem about her experience at the Levitt titled “Music Heals on Fifth and Main”

Dayton, Ohio (February 25, 2020) – Dayton poet, Sierra Leone, was commissioned in April 2019 to begin work on a poem about the Levitt Pavilion Dayton. Throughout 2019 she attended concerts, stopped by during sound checks, and chatted with concertgoers to fully capture the essence of the Levitt Dayton experience. 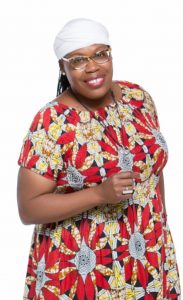 “Creative place making requires a mindset of endurance. I was honored to be commissioned and appreciated the artistic journey. Putting voice to lived experiences is priceless. Thank you, Levitt Pavilion, for being a reflection for who we are and who we are becoming.” Sierra Leone.

Poet, healer, teaching artist, and entrepreneur Sierra Leone captivates audiences with her unassuming ingenuity, profound insight, and comedic sense of “knowing.” A Governor’s Award winner, Sierra is a writer and the president and artistic director of OFP Theatre Company. For more than a decade, Ohio has benefited from her vision of creative urban arts as a powerful artistic medium to bring communities together across racial, cultural, ideological, and economic divides. Sierra jokes about being one of few Poets with an M.B.A.! Her work with youth arts organizations, schools, and community organizations has been ongoing through her company’s educational arm, Signature Educational Solutions. Sierra is continuing girls’ empowerment work through I am Moon Power, and she has written and performed commissioned work for many local and national organizations.

Sierra will debut this poem on the Levitt stage on May 28th at the kick-off of the 2020 Eichelberger Concert Season which will be announced in late April. The dedication of a more permanent home for the poem is in the works as well so that visitors can always experience it.

Friends of Levitt Pavilion Dayton is the non-profit that manages, programs and fundraises for the new Levitt Pavilion. Levitt Pavilion Dayton is reinvigorating Dayton’s urban core by reactivating Dave Hall Plaza, which in turn inspires people’s health, happiness, and well-being by offering enjoyable experiences through a rich spectrum of music genres. The venue also provides access to high quality cultural and educational experiences for all audiences from our community. Levitt Pavilion Dayton presents 50 free family-friendly concerts with an expected reach annually to over 50,000 individuals of all ages and backgrounds in the Dayton region. As the only free major outdoor performance space in Dayton, we provide access to all, regardless of gender, race, ethnicity, age, or socioeconomic status. www.levittdayton.org

The Jack W. and Sally D. Eichelberger Foundation was established in 2006 by Jack and Sally Eichelberger, longtime Oakwood residents, to enhance the legal profession, the arts and the Greater Dayton community through the awarding of grants. Jack Eichelberger was a well-known Dayton attorney and real estate investor.

Mortimer & Mimi Levitt Foundation is a national foundation that exists to strengthen the social fabric of America. Through its support of creative placemaking, the Levitt Foundation empowers communities to transform underused public spaces into welcoming destinations where the power of free, live music brings people together and invigorates community life. levitt.org