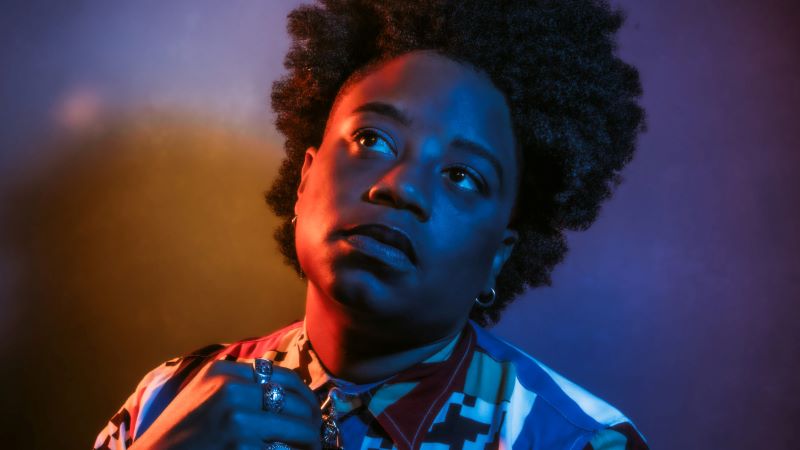 Amythyst Kiah’s Rounder Records debut, Wary + Strange, marks the glorious combination of two vastly different worlds: the iconoclastic alt-rock that first sparked her musical passion and the roots/old-time music scene where she’s found breakout success in recent years. With an unforgettable voice that’s both unfettered and exquisitely controlled, Kiah’s standout “Black Myself” earned a Grammy Award nomination for Best American Roots Song and won Song of the Year at the 2019 Folk Alliance International Awards. Her goals are to connect with her audience by relaying personal experiences to them and also to keep growing as an artist, which means trusting the process and doing whatever it takes to make a great record.

Heather Redman and The Reputation blend elements of garage, rock & roll, and soul together with the grit of their Dayton, Ohio home to form a sound that is both fresh and familiar all at the same time.

Having spent time in rock and roll outfits Neo American Pioneers and Late Night Drivers, Redman is no stranger to the Dayton music scene. For her first solo outing, Heather’s powerhouse vocals are paired with the fuzzed-out guitars of Matt Webster (C. Wright’s Parlour Tricks, The Professors), classic keyboard sounds provided by David Payne (The New Old-Fashioned), and the groove of the rhythm section driven by Dan Stahl and Bryan Lakatos (Shrug, Human Cannonball), to create a garage rock dance party you won’t soon forget. 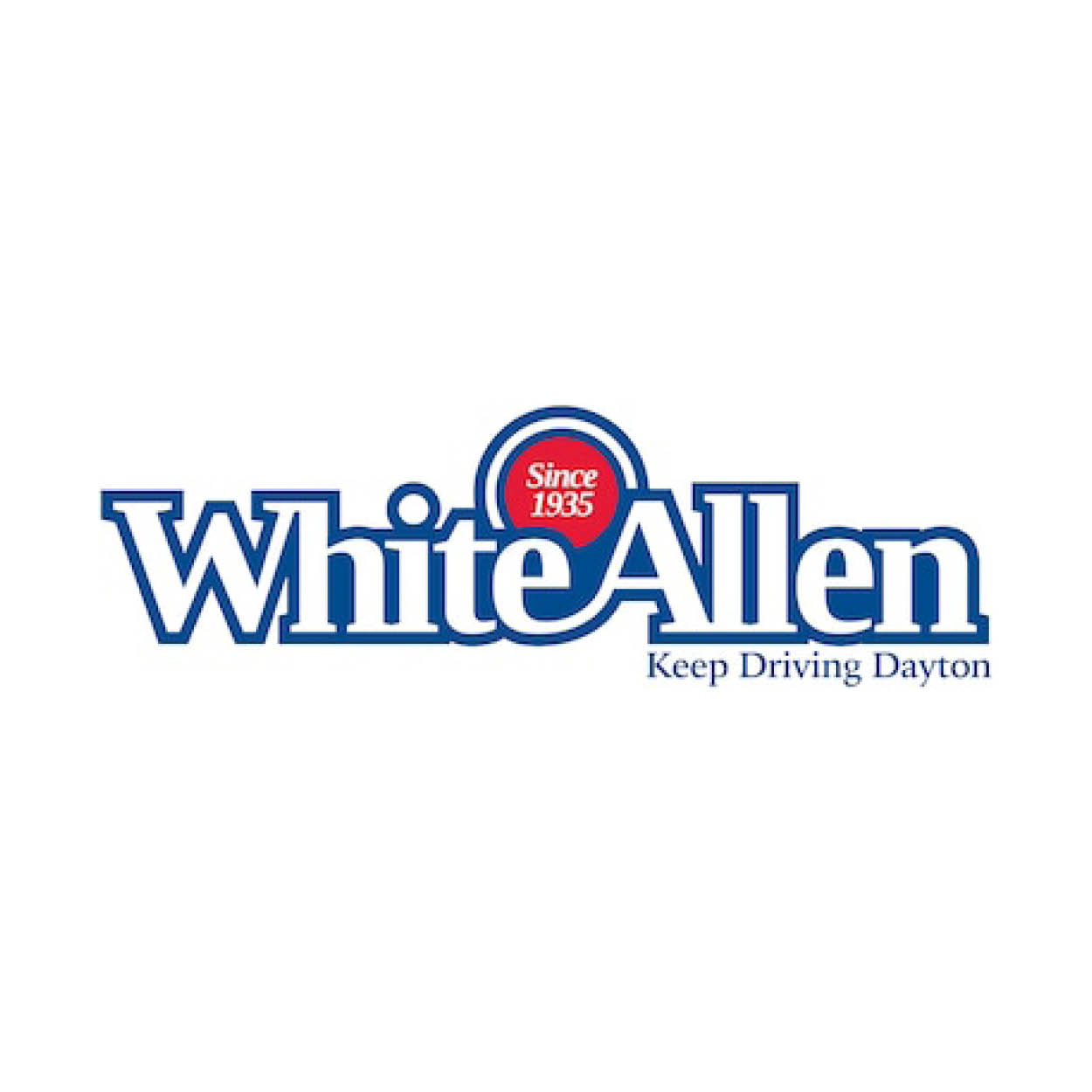