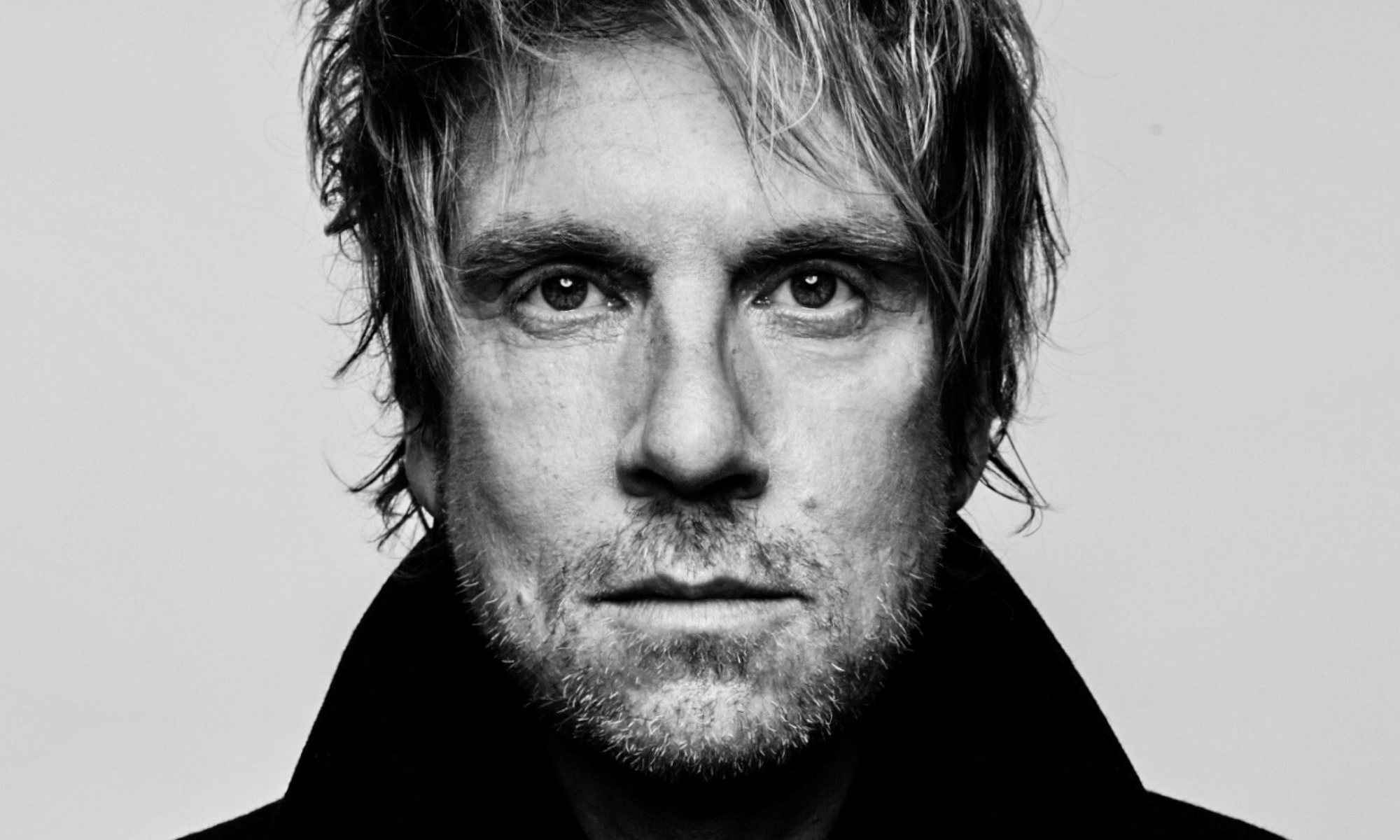 “David Poe gives the singer/songwriter genre a much-needed jolt.” – Rolling Stone
“The majordomo of songwriters.” – Village Voice
“Every songwriter worth their salt is striving for the kind of balanced poetry and simplicity that Poe seems to just pour out.” – No Depression
“Mr. Poe injects pockets of hopeful longing into passages of insistent hubbub.” – The New York Times
“It’s hard to deny the expert craftsmanship of Poe’s songwriting.” – Paste magazine

Poe’s numerous TV and film credits include Dexter, Nashville, The Today Show, The Diary of A Teenage Girl, and Dawson’s Creek. Commissioned scores for dance include work for the American Repertory Theater, Cedar Lake Contemporary Ballet, Harvard Dance Center, and “Shadowland” by Pilobolus, which toured for over a decade on five continents, was made into a feature film, won the Lunas del Auditorio award, and gave a command performance for Her Majesty Queen Elizabeth II.

David Poe returns home to Dayton and has built a band around him for this very special concert of incredible local talent from multiple Dayton bands that you know and love. The band will feature members from Salvadore Ross – Kyle Byrum on guitar, Kyle Sweney on drums and Friz Szafranski on bass – singers Heather Redman and Amber Hargett, Brian Greaney on keyboard, and special guest Nick Kizirnis on guitar. 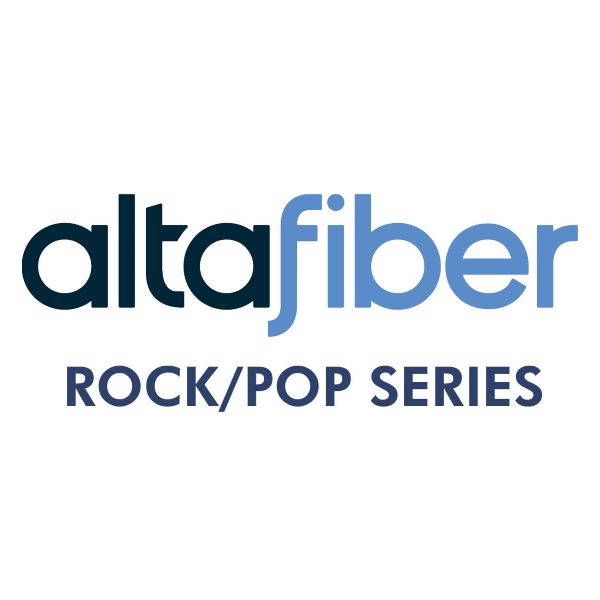