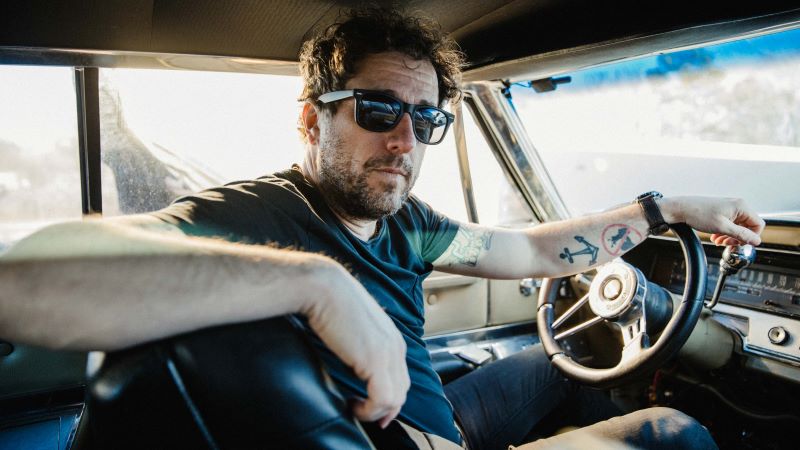 For two decades, Will Hoge has carried the torch for American rock & roll, carving out his own blue- collar sound rooted in amplified guitars, melodic hooks, southern soul, and rootsy stomp. Will Hoge remains a mainstay of the Americana landscape , hitting the road year after year, turning new pages of a career whose twists and turns—including Number One hits, a near-death experience, major-label record deals, and hard-won independence— sound like stuff of some long-lost movie script. Maybe that’s why Tiny Little Movies, his eleventh album, feels so cinematic. For the self-produced Tiny Little Movies, Hoge chose to highlight the raw chemistry of his road band. There’s a classic, rock & roll centerpiece to everything this band does, but it’s still a group of four different people, and we all bring different influences to the table,” says Hoge, who turned to Grammy-winning producer/engineer Matt Ross-Spang to mix the album at Sam Phillips Recording. Hoge right now is at his best: raw, amplified, and inspired, with enough hunger to keep him inspired and enough content ment to add perspective to his rougher edges. 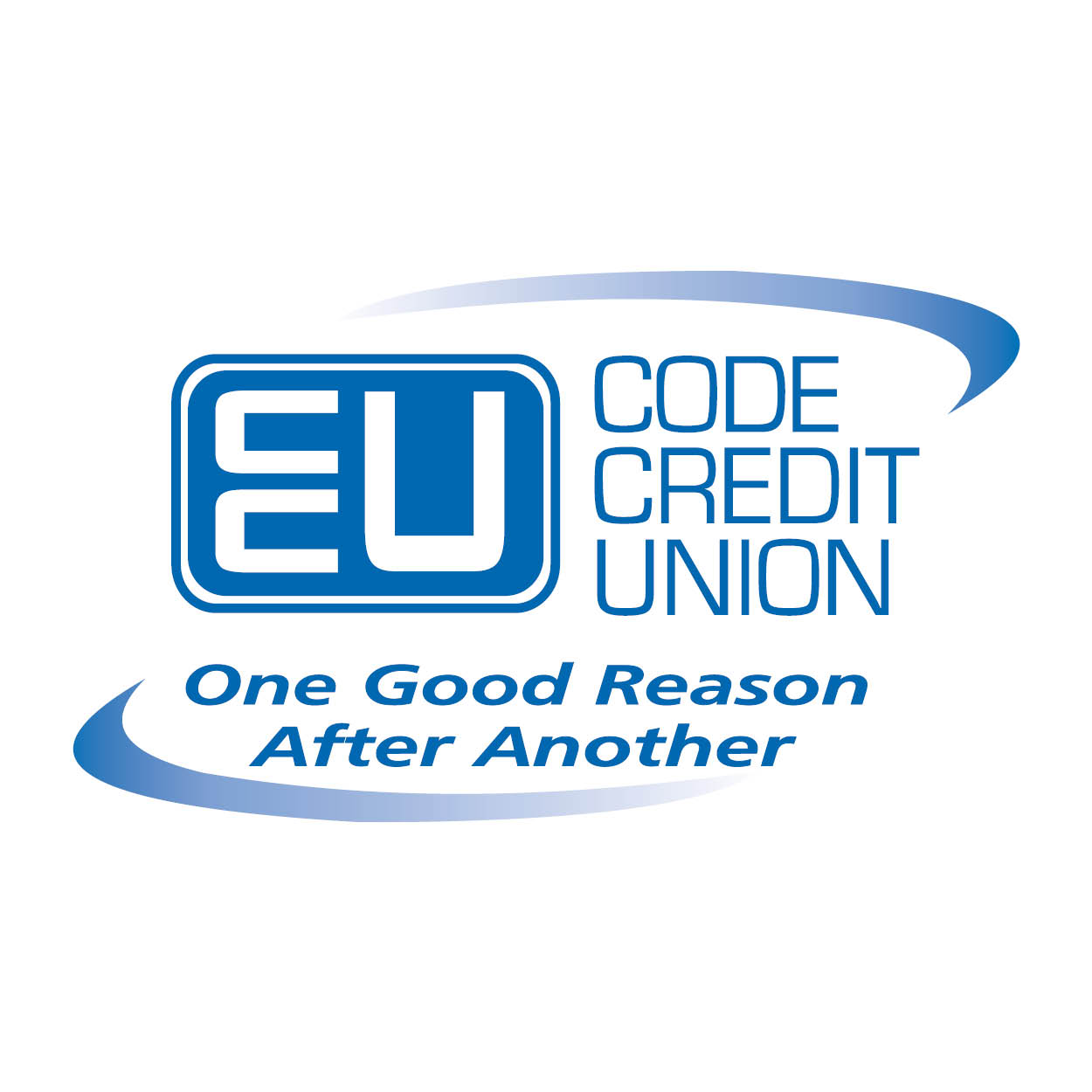