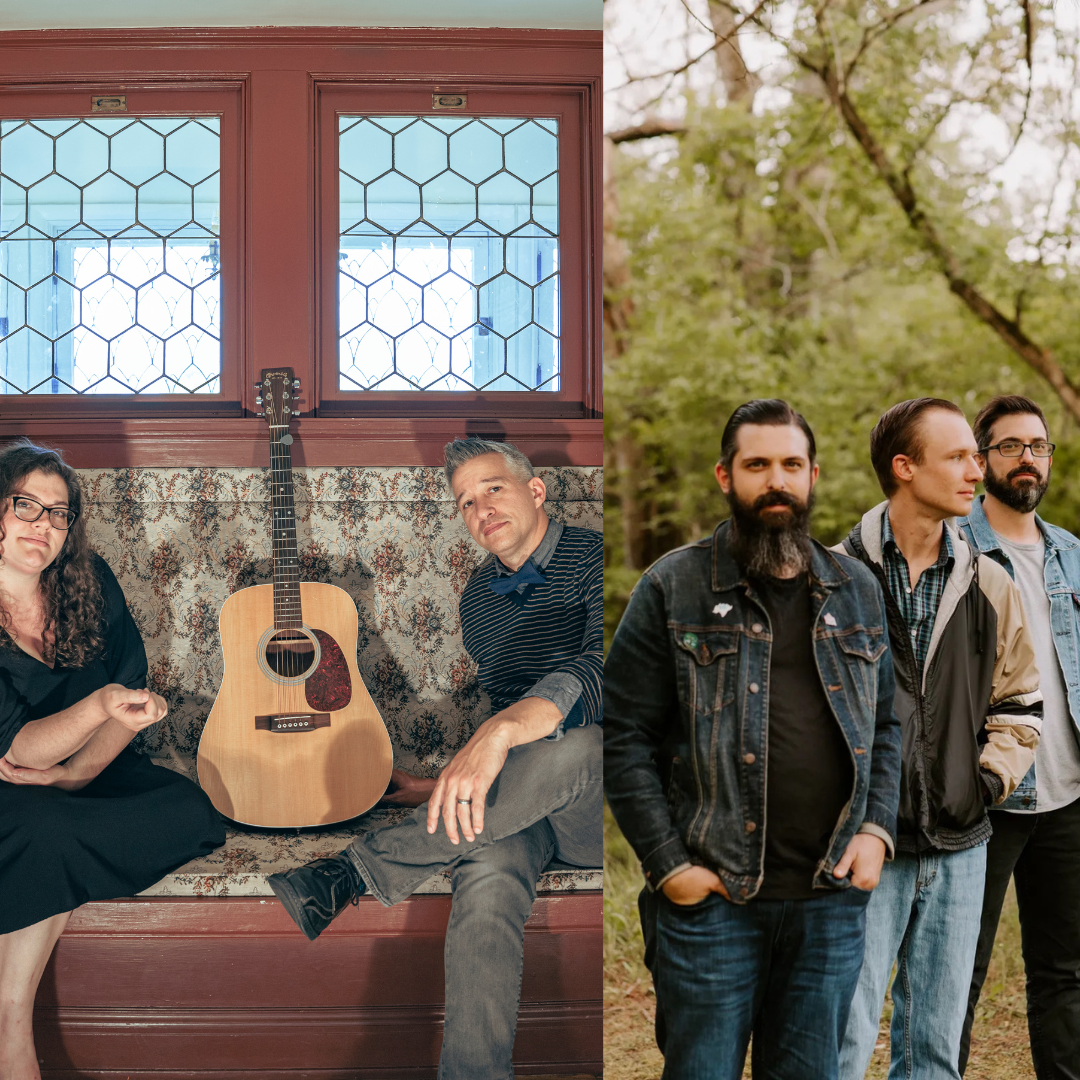 Hailed as “Wild Open Harmony Folk Music”, The Nautical Theme has been captivating audiences with cinematic melodies since 2017. Plunging the depths of emotion these two voices soar and dive in such a way that upon their first pairing it was clear that something contagiously haunting was about to make waves.

Fortunately for The Nautical Theme’s Tesia Mallory (vocals, keys) and Matt Shetler (vocals, guitar) a mutual friend had the insight to bring these voices together in 2014 to fill out the lineup for a fledgling indie rock project. However, it wasn’t until a few years later that a focus on the power of their melody and harmony matched with articulate arrangements began to truly shine. The Nautical Theme, the modern folk duo co-fronted by Mallory and Shetler, played their first show in their hometown of Dayton, Ohio in March of that year. That first show, the Sideshow 12 music and art festival held at Yellow Cab Tavern, was promptly followed by writing, performing many regional shows, and recording, culminating in a debut album, Float, which was released in April 2018.

Age Nowhere is country-rock group based Dayton, Ohio. Most of the band grew up in Vandalia listening to 90’s rock and oldies. The group was founded in 2017 by singer/songwriter Paul Monnin and his lifelong friends, identical twin brothers Matt and Dan Spaugy. The group released its debut single “Dopamine” in 2018 followed by two full-length albums: 2019’s “Airport Sounds” and “Age Nowhere Strikes Again!,” which was released in October 2021.

The band loves hanging out downtown and gigs often at Yellow Cab Tavern, Blind Bob’s, South Park Tavern, and other local venues. These boys play a lot of original material, which is penned by Monnin and stylized with the Spaugy twins’ special blend of electric and steel guitars. Their longtime friend Evan Davell plays the mandolin, Jeremy Cox holds down the bass guitar, and Kyle Sweney plays the drums while adding auxiliary vocals. Along with their own songs, this band mixes in a healthy dose of covers, primarily classic-country songs by those among the likes of Ernest Tubb, Johnny Cash, Merle Haggard, Hank Williams, and many others. Be ready for a fun, energetic show full of midwestern honky-tonk fun.