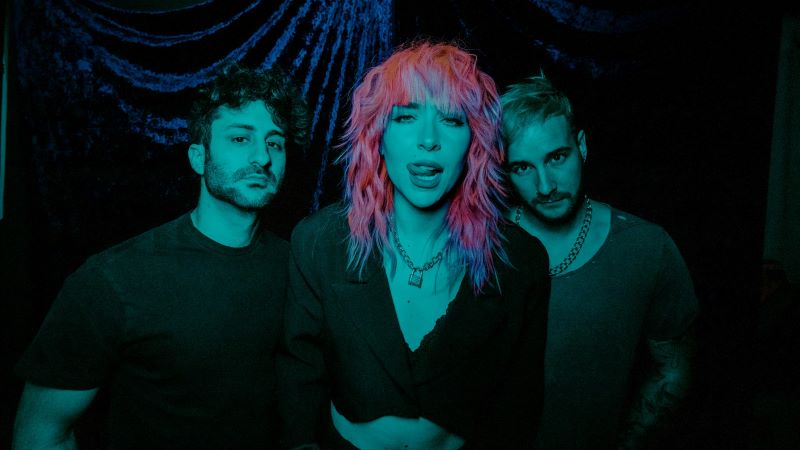 With their uniquely feral brand of rock ‘n’ roll, The Foxies are a Nashville-based power trio built on thrashing punk energy and the hypnotic pageantry of electronic pop. Composed of front-woman Julia Lauren Bullock, guitarist Jake Ohlbaum and drummer Rob Bodley. The Foxies released their new single “Little Monsters”, on October 8th, 2021. “Little Monsters” is an otherworldly, edgy dance track that brings awareness to intrusive thoughts caused by OCD. The Foxies exploded into 2021 on Tik Tok with their 1st single “Timothée Chalamet.” gaining over 2.5 million views on the platform. Later in 2021, The Foxies released 2 other singles called “Screws” and “Summer Never Dies” that kept existing and new fans something rock out to. With plenty of solo time in 2020, the Nashville-based trio of misfits have come to a unilateral realization: there is no such thing as normal. The Foxies will be on tour in 2022 and will perform songs from their 2020 EP release, Growing Up is Dead, which received attention from Rolling Stone (Song You Need To Know – Anti Socialite), as well as new songs they are going to release this year. “I think rock’s just been sleeping for a bit,” Bullock says, “and it’s about time to wake the bear.”

Clemmer opening as part of the Projects Unlimited Gem Series

Clemmer is a Dayton-based rock band that has been a staple in the local music scene for the past 20 years. With their passion knob stuck on 10, this band is all about the love, the music, and the message. As a strong three-piece, the band is fronted by the one and only Matt Clemmer. His twin brother Todd is on guitar. Mr. Ryan Littman is on bass with Mark McFarlan on drums. 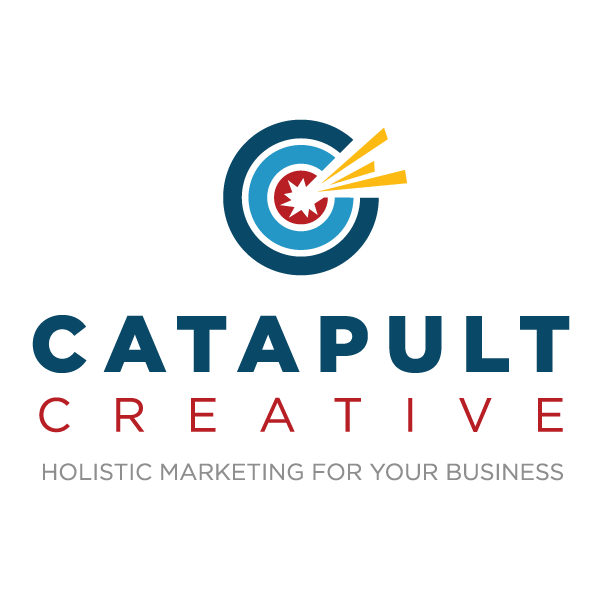