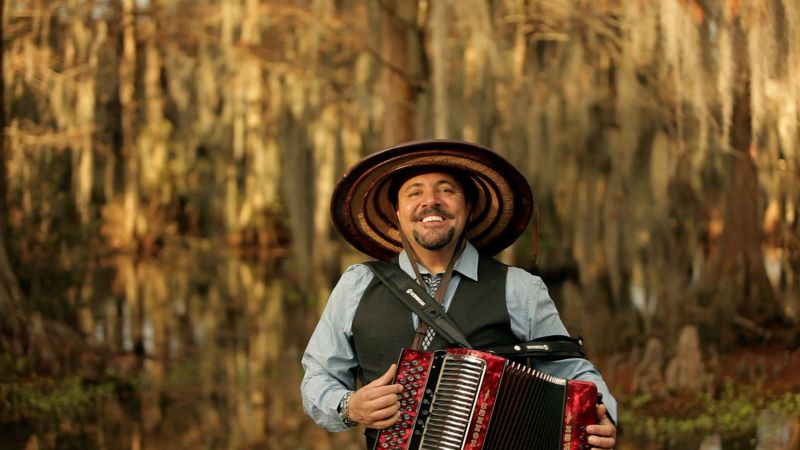 For 40 years, two-time GRAMMY award winning artist Terrance Simien and 8th generation Louisiana Creole, has been shattering the myths about what his indigenous Zydeco roots music is and is not. In 2021 Simien led the effort to have Allen Toussaint’s “Southern Nights” become the first Louisiana State song ever written by an African American artist/composer. Simien was also the recipient of the prestigious Foundation for Louisiana Worldmakers unrestricted grant with priority to BIPOC artists. He was one of 30 awarded out of 360 applications, and the only from his part of the state and genre. 2019 marked Simien’s 34th consecutive New Orleans Jazz & Heritage Festival–the gold standard for diversity in American roots music. 2014 proved to be another memorable year when Simien & his collaborators from the ZydecoExperience band were honored with their second GRAMMY award in Los Angeles on January 26, 2014 at the Nokia Theatre. 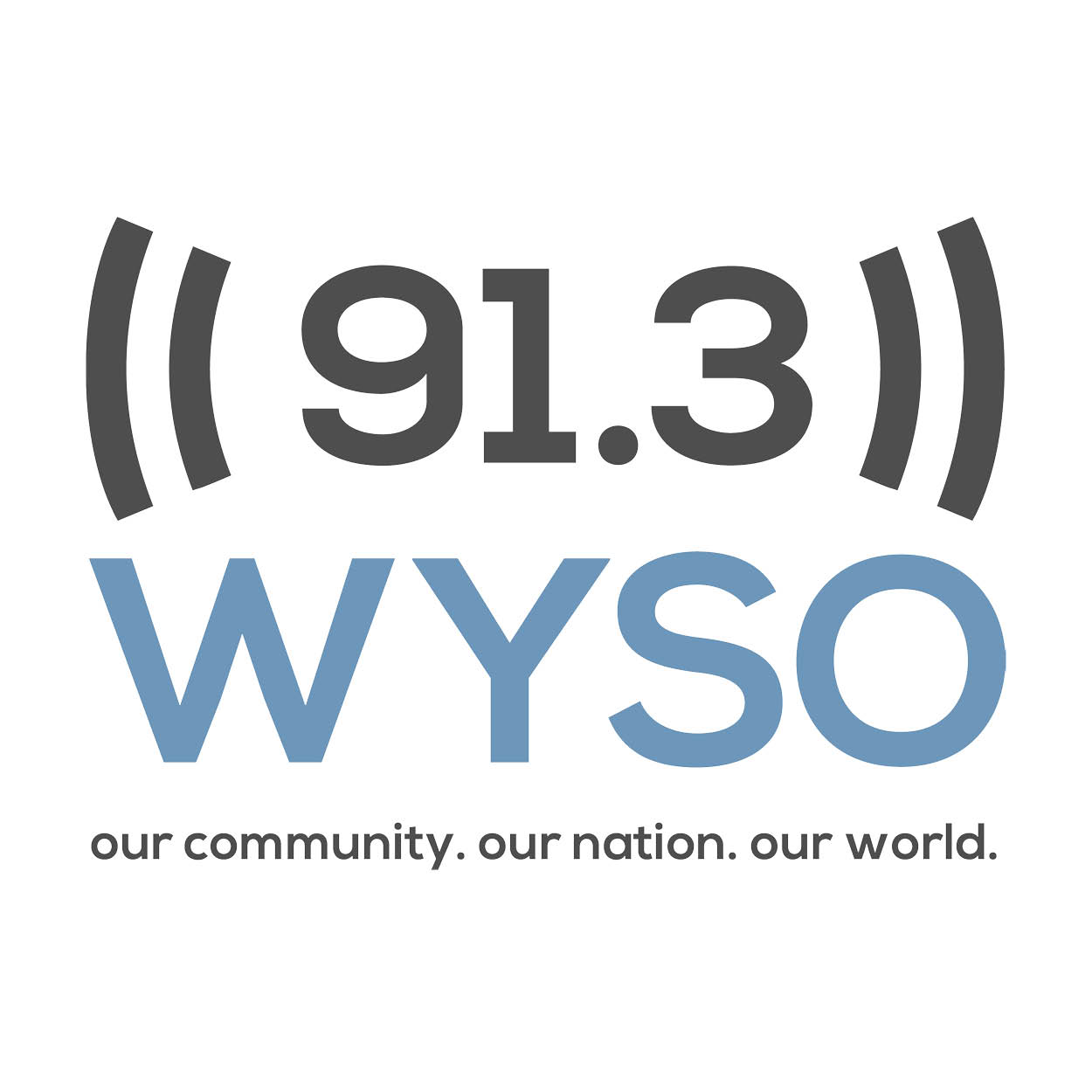