Puzzle of Light with the Elements 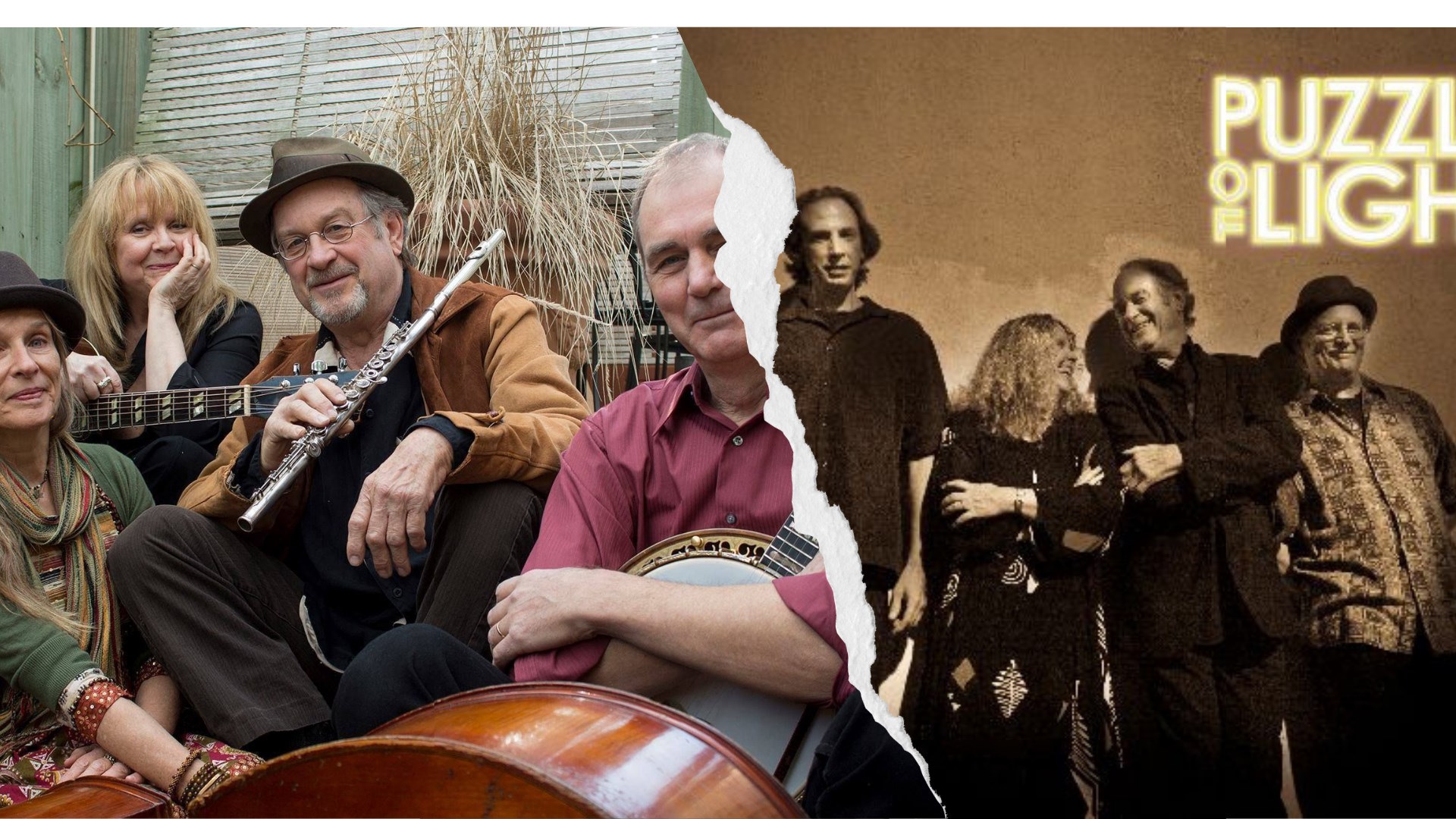 Puzzle of Light with the Elements

“Puzzle of Light . . . is a world-flavored quintet with roots reaching deep into jazz, blues, folk, African Rhythms, Middle Eastern harmonies, Brazilian chords, and Old world sounds. The band leaps nimbly from one inspiration to the next, wrapping them all in the signature Puzzle sound; in the course of one set, listeners might hear sources as varied as Van Morrison, Antonio Carlos Jobim, Leonard Cohen, Duke Ellington, Sting, Stanley Turrentine, John Hyatt and Dave Brubeck, among numerous original tunes.”-Duante Beddingfield, Dayton City Paper, May 2012.

Michael and Rick have known each other since their high school days in the late sixties. It was also then that they first heard Sandy playing in local coffee houses. When Sharon hit the Dayton scene in the early eighties, it didn’t take long for all of them to recognize kindred spirits, rich in collaborative possibilities. In 1997, their first collaboration, Do You Remember This?, sold out the 2,000 seats of Memorial Hall in Dayton, Ohio. The Elements are drawn to melodies, harmonies, and rhythms that call out to them with a feeling generated or a memory triggered, regardless of the source. Add the excitement of Sharon’s step dancing and you have a show that brings Modern American Folk and Traditional Music to a new level of entertainment. 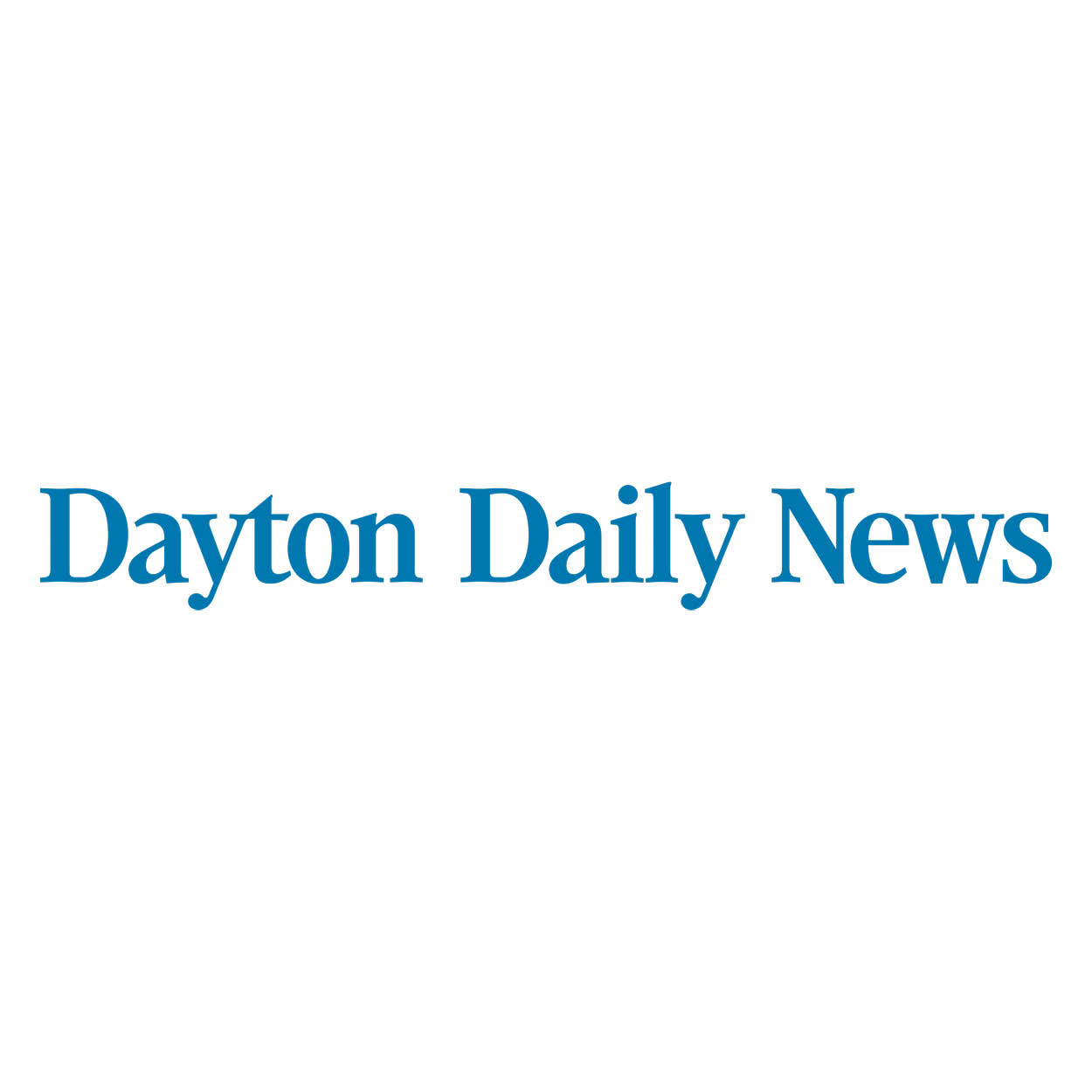 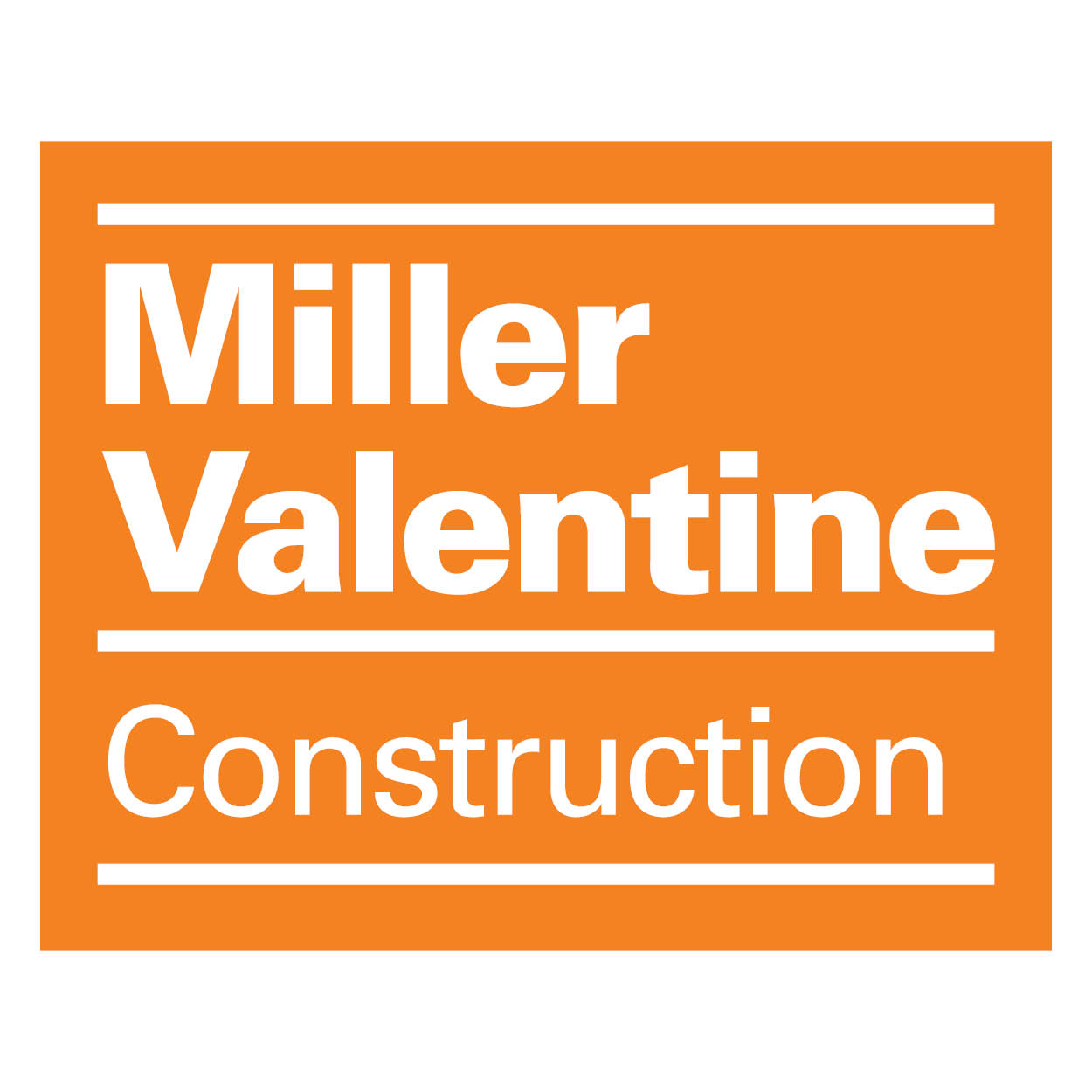 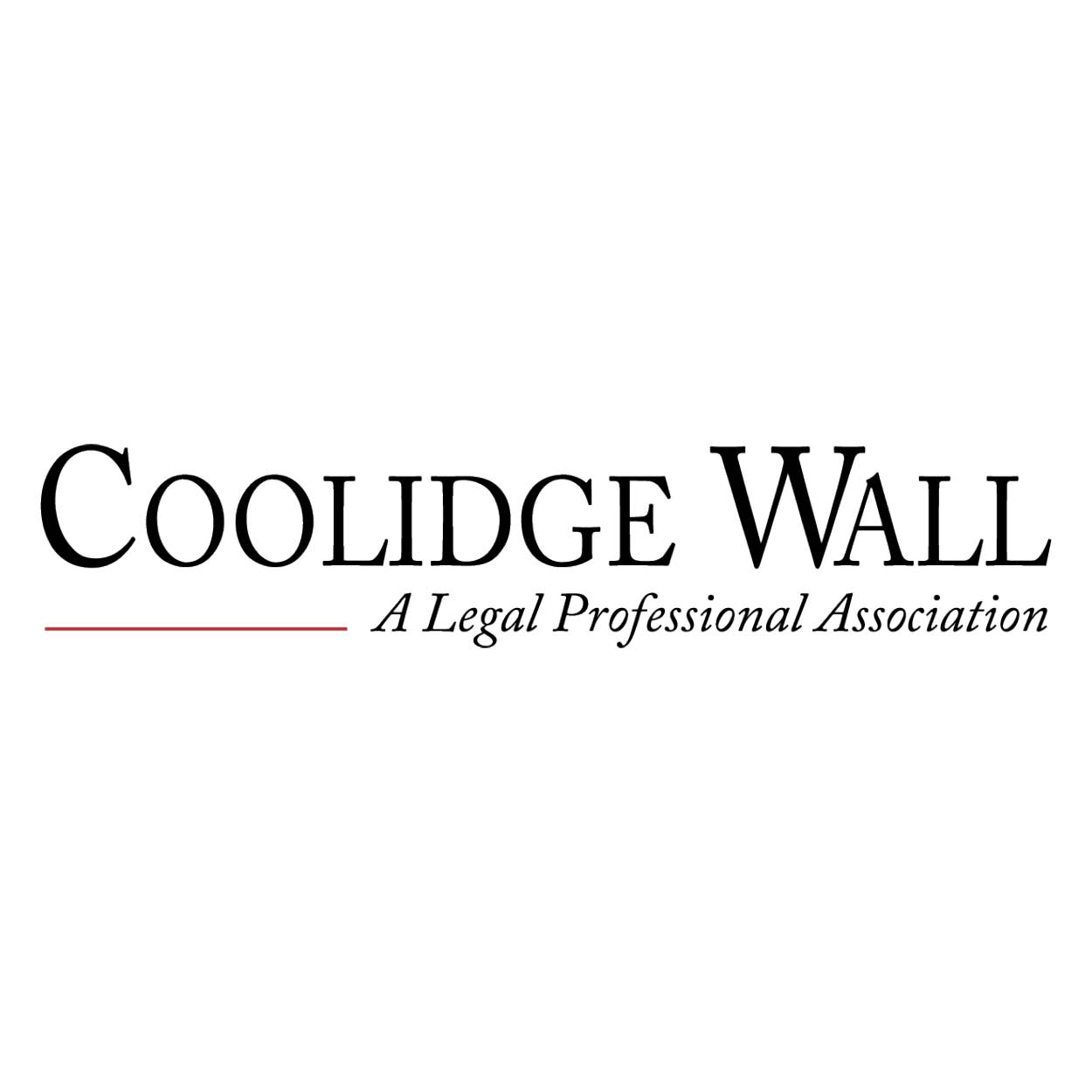