Miller and the Other Sinners (Opening: Bohemian Funk) 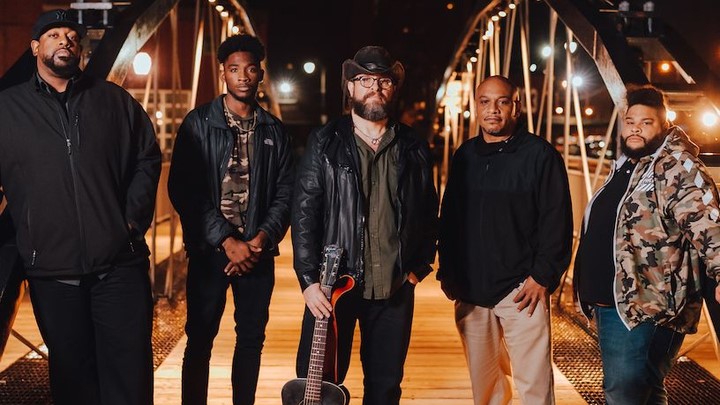 Miller and the Other Sinners (Opening: Bohemian Funk)

During the recording of his solo album, Poisons Sipped, David Michael Miller, members of the world-famous Campbell Brothers and a small ensemble of both internationally known and talented musicians came together to form, “Miller and The Other Sinners.” Miller and The Other Sinners is a nationally touring Southern Soul band from Buffalo, NY, bringing a blend of gut bucket delta grit, Memphis soul, gospel spirit, and funky rhythm and blues. Since August of 2015, they have performed over 700 shows across 21 states and Canada from house parties to festivals. They have an unforgettable show filled with infectious grooves and tremendous musicianship all supporting well-written songs that really connect.

Formed in late 2019, Bohemian Funk is a group of four unconventional artists brought together in an unconventional way to create beautiful music out of nothing. Best described as Rock N Soul, Bohemian Funk’s music is a modern take on classic rock n roll blended with elements of southern rock, alternative, gospel, reggae & blues. Writing and performing all original music, they have managed to forge a diverse and strong music catalog that includes upwards of 40 original songs. The group has been traveling and sharing their music all across the Midwest. With insane vocals, dynamic energy, and top-level musicianship, Bohemian Funk brings you an unforgettable experience at every show. 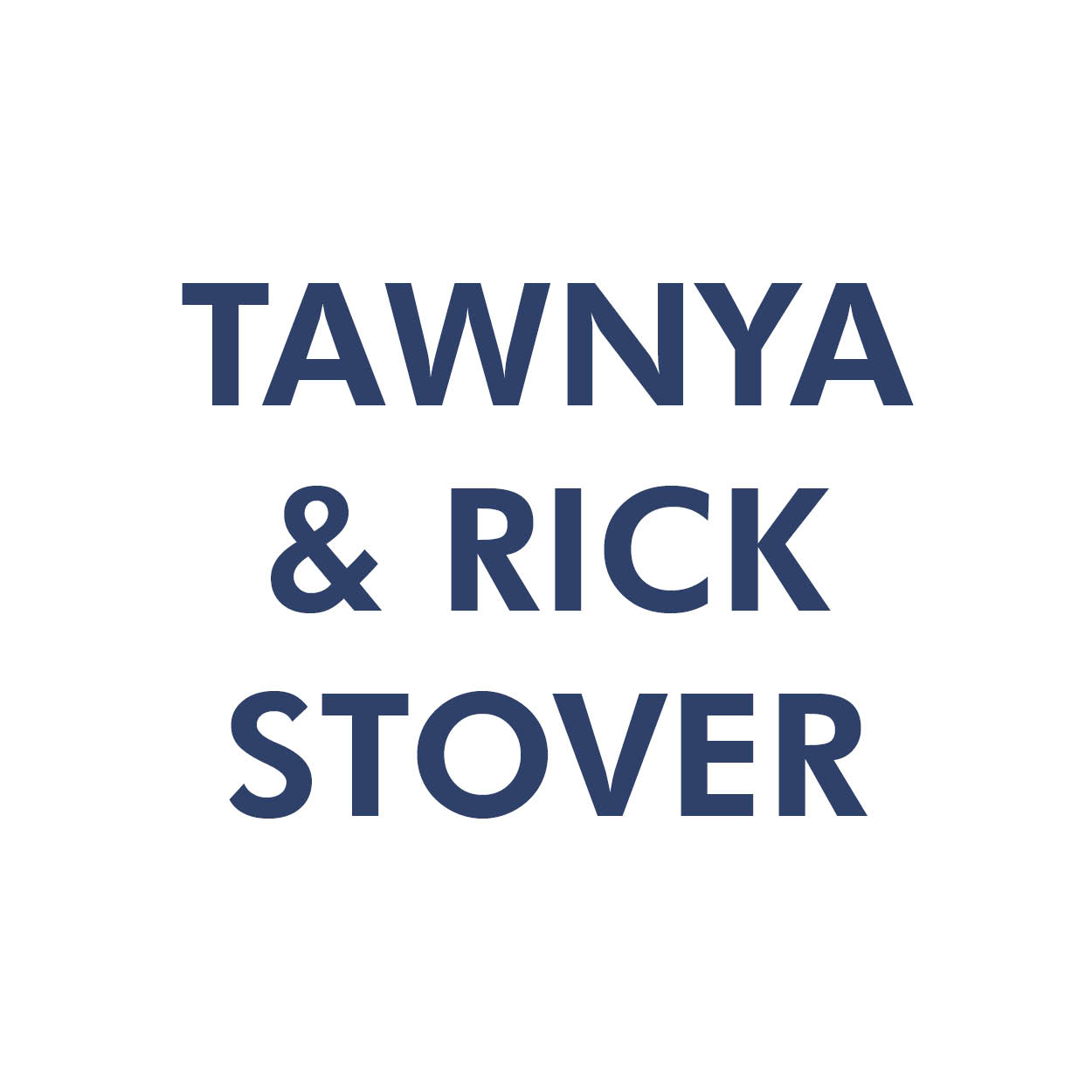