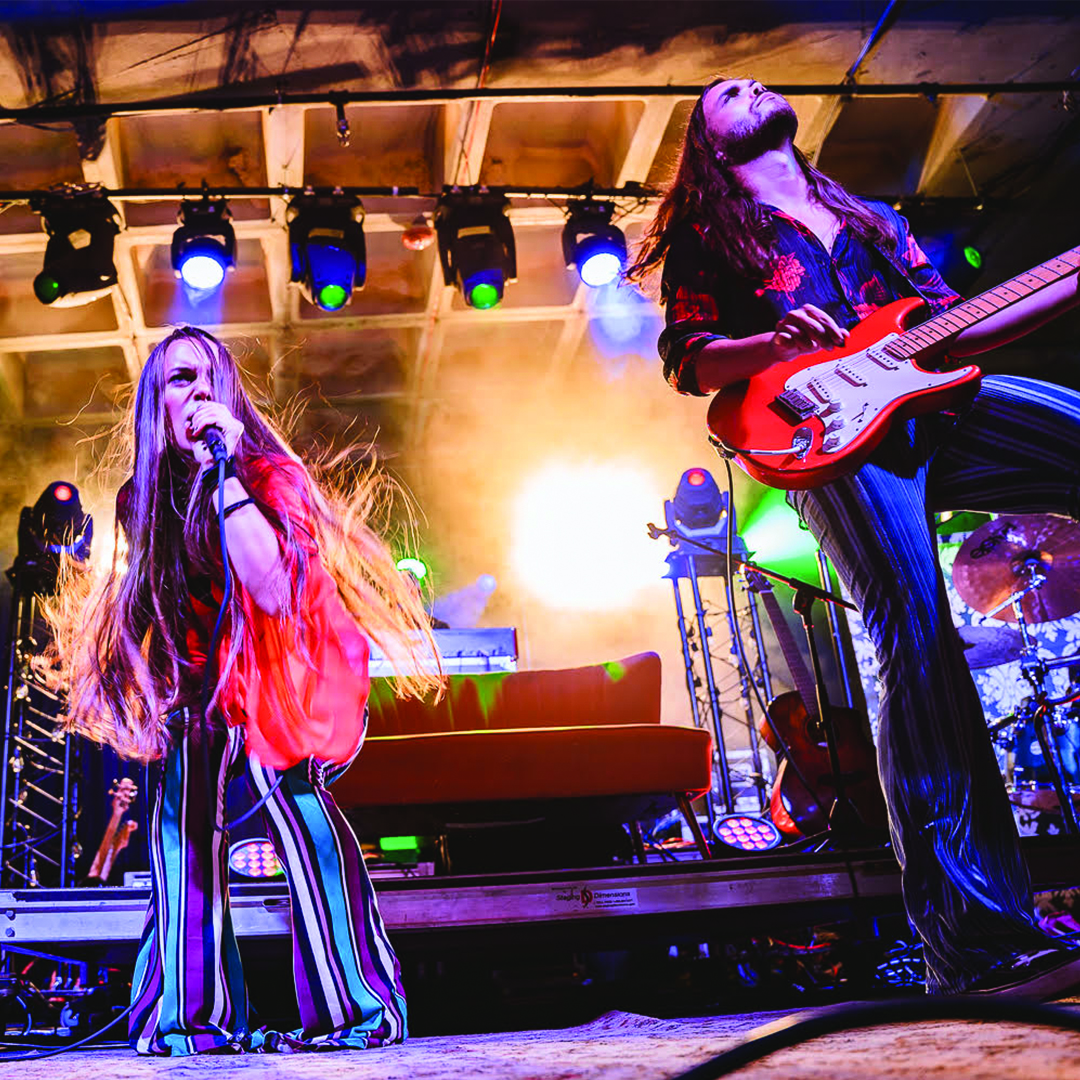 Jocelyn & Chris and their band have charted four consecutive commercial radio singles in the Billboard AAA Top 40, taken two records to #1 on the Relix Jambands Top 30 Album Chart, and appeared nationally on NBC’s Today Show. The siblings, both recent graduates of Harvard University, have balanced college with performances coast to coast and recording seven records featuring special guests including Cory Wong of Vulfpeck, G. Love, and Byron Isaacs of the Lumineers. Jocelyn & Chris’s new single “Sugar and Spice,” released in July 2021, was lauded by American Songwriter as “pure American rock goodness” and was a Most Added US Radio Single for three consecutive weeks. On August 9, 2021 “Sugar and Spice” debuted on Billboard AAA Top 40 where it remained for 14 consecutive weeks. 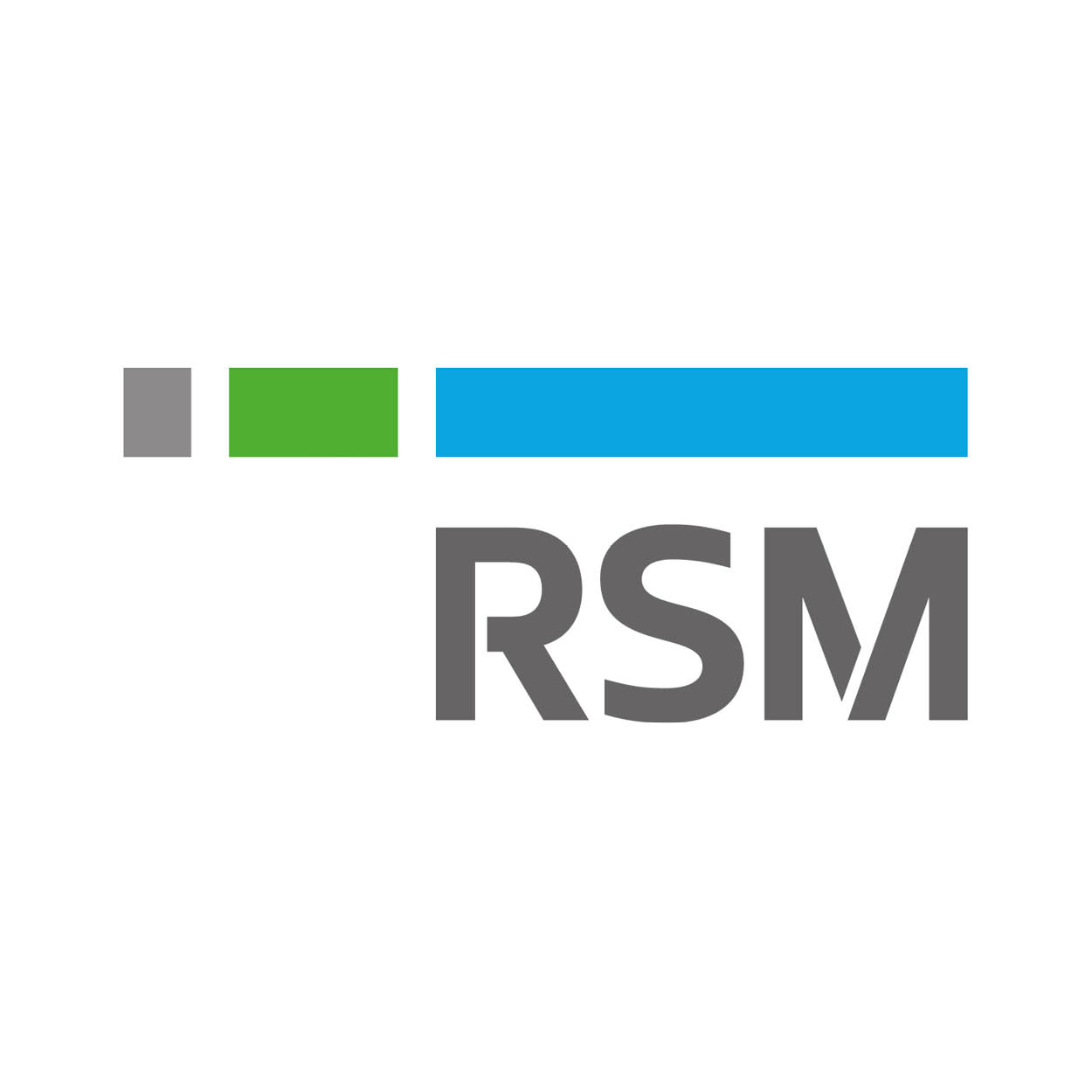