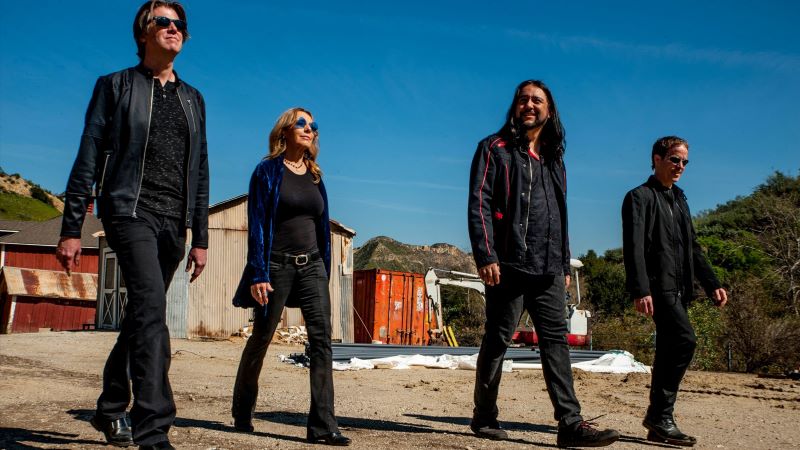 The acclaimed Los-Angeles-based group INCENDIO performs original “world guitar” compositions, featuring incredible guitar-playing across a variety of genres: Latin, Middle-Eastern, and Celtic Grooves. Formed in 1999, the group has 10 CD’s and 2 DVD’s available internationally, variously hitting the Billboard, CMJ, NAV, and Amazon charts. Averaging over 150 shows a year since 2000, INCENDIOs live performance is an explosive improvisatory journey, garnering tremendous audience response in such diverse venues as the Strawberry Music Festival in Yosemite, the Sundance Film Festival, National Gallery of Art in Washington DC, California World Festival, the national Levitt Pavilions and many more across the U.S. A spectacular genre blend, decades of experience, excellent chemistry, and their diversity definitely keeps the ball rolling for this everlasting group.