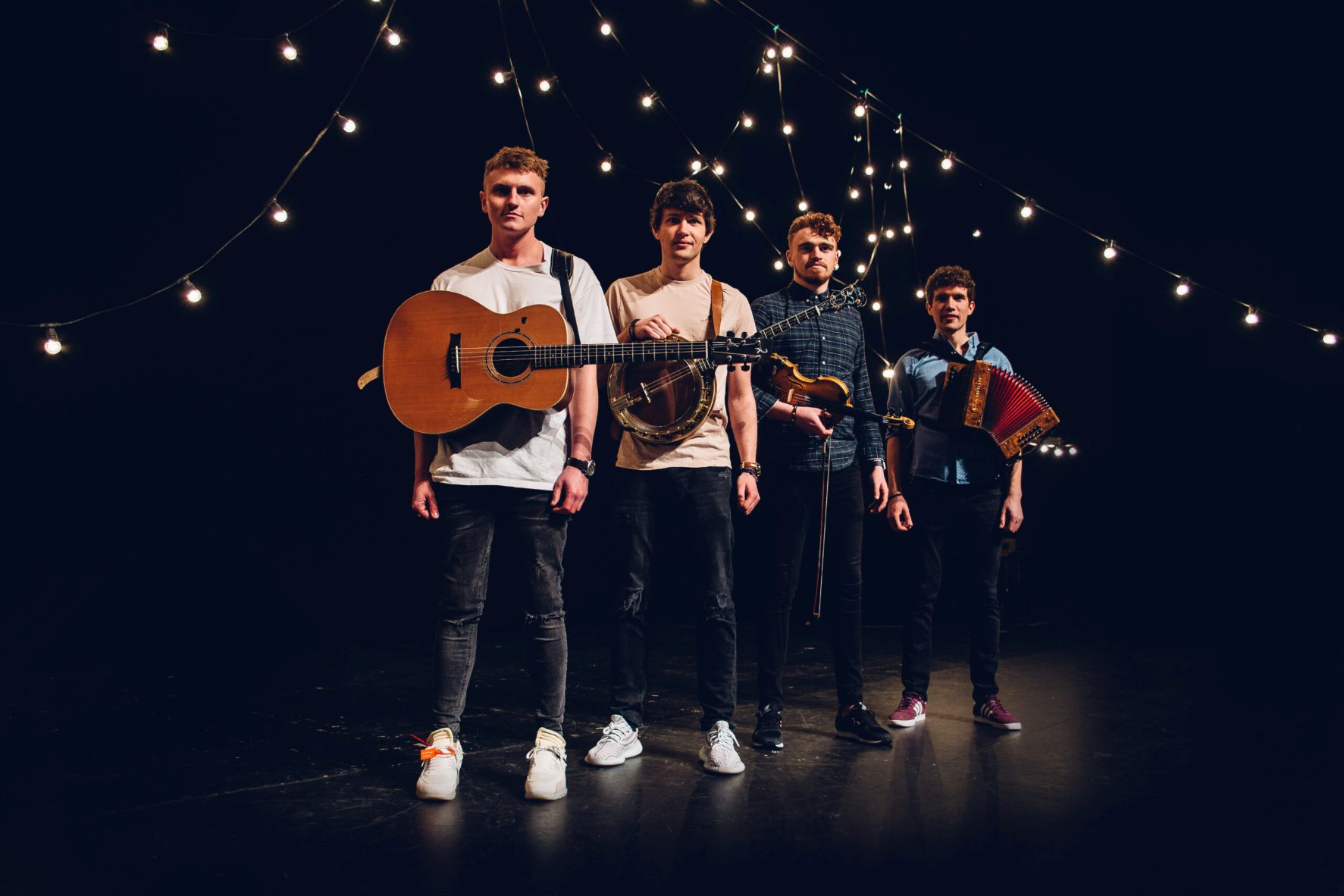 Hailing from the picturesque west coast of Ireland, Boxing Banjo brings an exciting and fresh sound to the Irish music scene. Comprising four of the most accomplished Irish musicians, brothers Darragh and Micheal Healy along with Joseph McNulty and Seán O’Meara have amassed in excess of 20 All Ireland titles on various instruments and in singing along with 4 world bodhrán titles.

They have toured extensively together and performed in countries including Russia, Germany, and the United States of America. In 2019 they completed a 34-date tour of Germany and also made a hugely successful debut at the world-renowned Milwaukee Irish Fest in the USA. Through the combination of their considerable individual experience and talents, they have created a unique blend of traditional Irish music and song, old-time and bluegrass music. Combining striking vocal arrangements with a myriad of instruments including button accordion, banjo, guitar, mandolin, bodhrán, and fiddle, they possess “a startling degree of accomplished maturity” (Irish Music Magazine).

Their debut album, ‘Round #1’, described by Bill Margeson as “thoroughly delightful”, was released to critical acclaim in 2018. Showcasing the band’s versatility, this album is imbued with a tangible reverence for their roots as well as more than a sprinkling of contemporary twists. 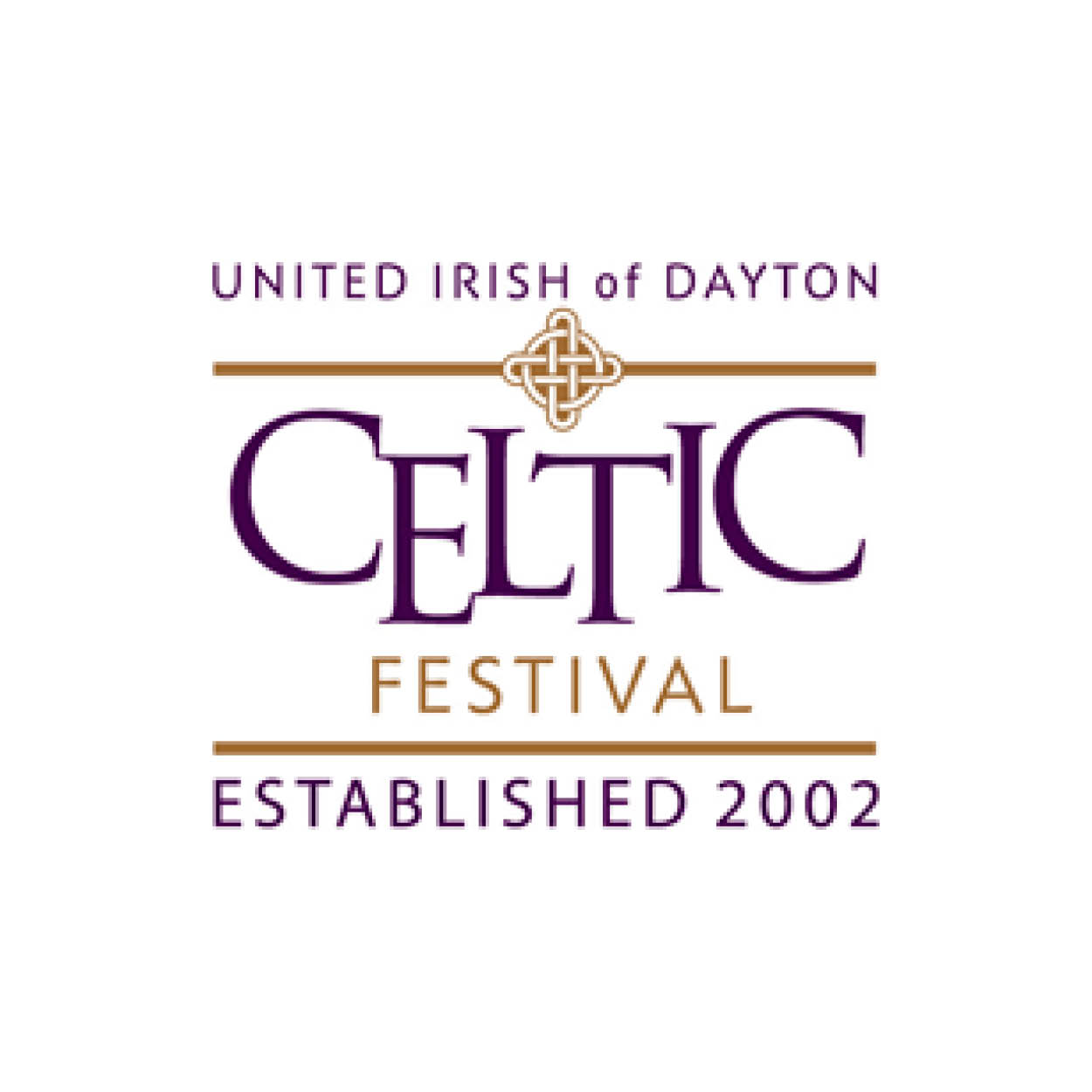