Levitt on Your Lawn Series with Trey Stone & The Ringers 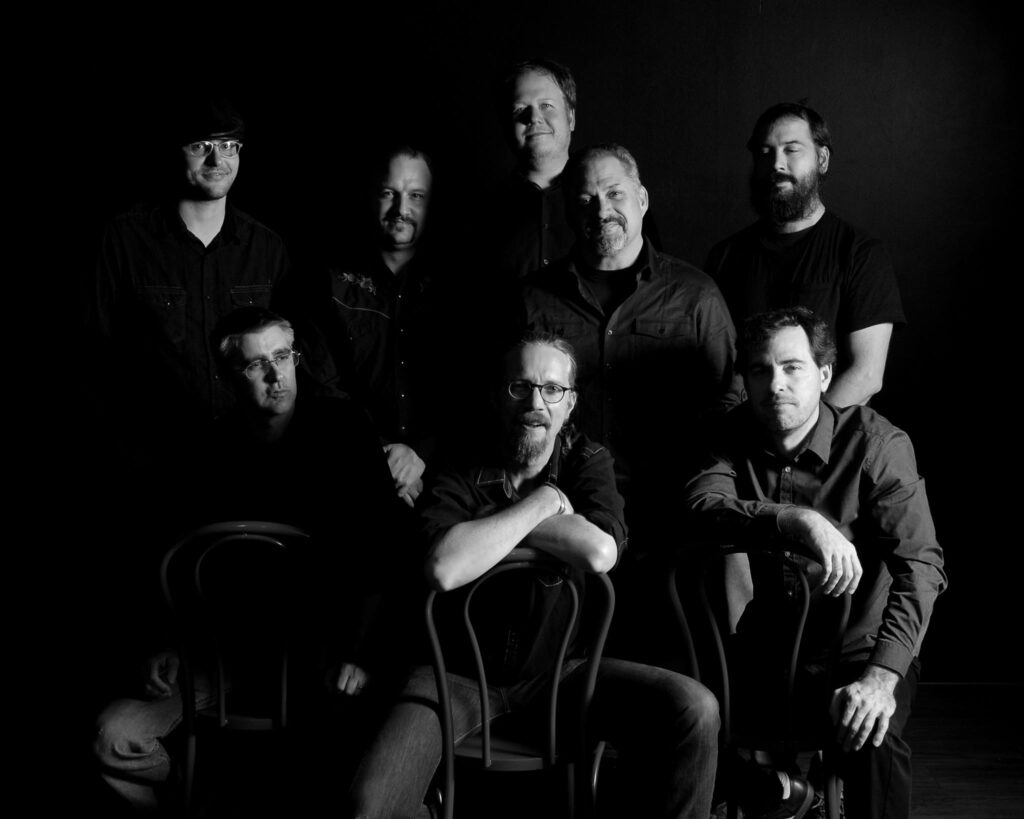 As part of the 2020 Eichelberger Concert Season and Art in the City join us for the next concert in the #levittonYOURlawn virtual concert series.

Funky, cool, fun, and rootsy, Trey Stone & The Ringers are a veritable who’s-who of Dayton music. The band began when Trey moved to Dayton in 2011 and began performing his New Orleans-inspired originals at the venerated Canal Street Tavern. From there members gathered, and the band is now a nine-member powerhouse, featuring players from several other well-known area groups, as well as current and former members of the Dayton Philharmonic and the Air Force Band of Flight. The center of the band is Trey’s skilled piano, influenced heavily by Dr. John, Allen Toussaint, James Booker, and the other great piano professors of New Orleans. Backed up by the great rhythm players from the area, as well as a three-piece horn section, Trey sings both his many originals, and sprinkles in a few numbers from America’s rock-and-roll and R+B past. You’ll want to put your dancing shoes on!

Grab your chairs, picnic basket, cooler and computer or phone and head out to YOUR lawn. Let’s build community through music right where we are.
This video will be live-streamed on the Levitt Pavilion Dayton Facebook page and shared in this event!