Puzzle of Light / The Elements 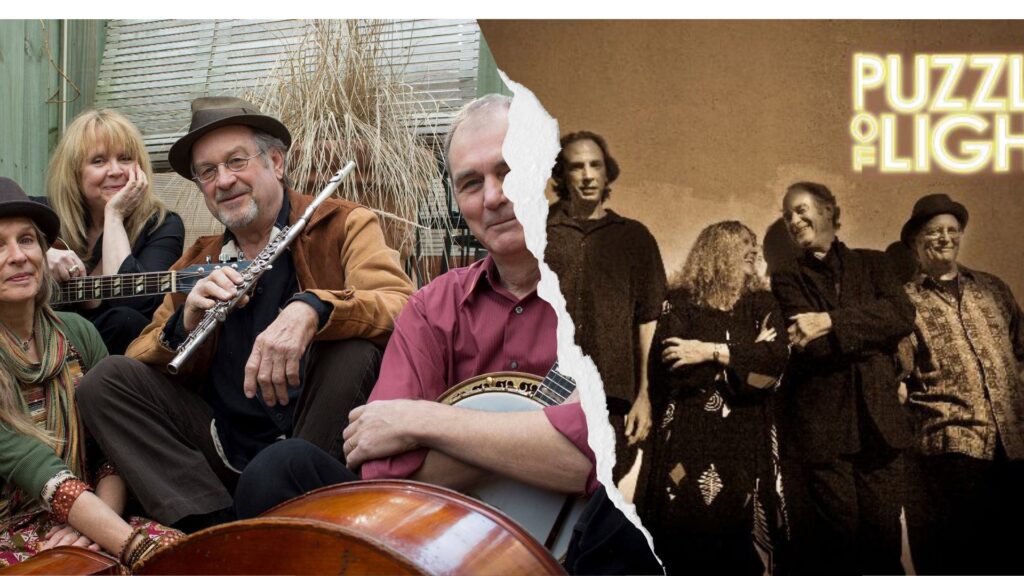 Free concert as part of the 2021 Eichelberger Concert Season.

THE ELEMENTS:
Michael and Rick have known each other since their high school days in the late sixties. It was also then they first heard Sandy playing in local coffee houses. When Sharon hit the Dayton scene in the early eighties, it didn’t take long for all of them to recognize kindred spirits, rich in collaborative possibilities. In 1997, their first collaboration, Do You Remember This?, sold out the 2,000 seats of Memorial Hall in Dayton, Ohio.

Playing their own, smart original material, along with the songs of Woody Guthrie, Bob Dylan, Bruce Springsteen, Roger Miller, The Beatles, The Rolling Stones, and The Carter Family, among others, The Elements are drawn to melodies, harmonies, and rhythms that call out to them with a feeling generated or a memory triggered, regardless of the source. Add the excitement of Sharon’s step dancing and you have a show that brings Modern American Folk and Traditional Music to a new level of entertainment.