Levitt on Your Lawn Series with Zack Sliver of Yuppie 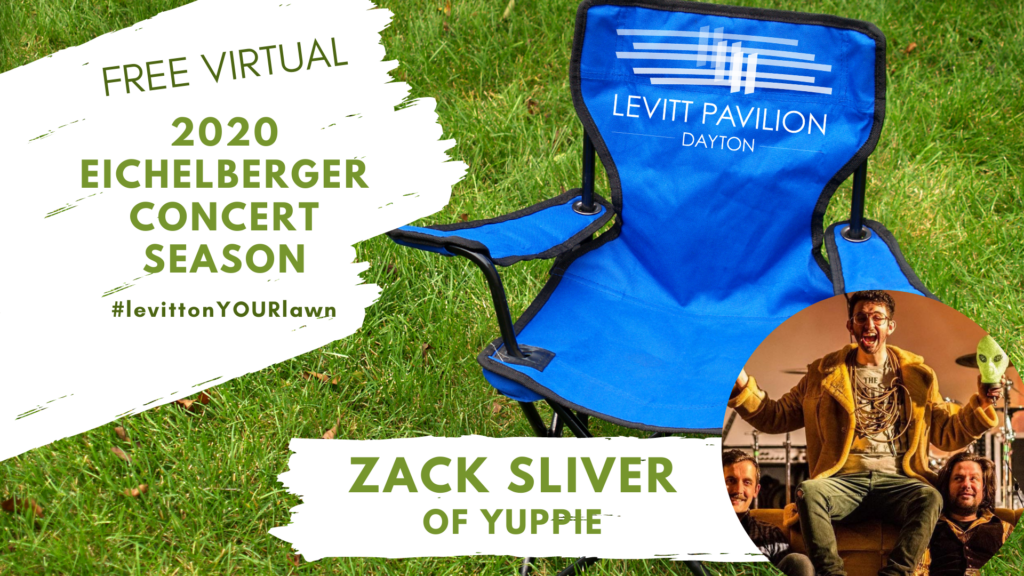 We are wrapping up our 2020 Eichelberger Concert season #LevittonYOURlawn virtual series right as the polls close on Election Day. We think we could all use a little musical distraction as we wait for election results. Music is healing, music brings us together. Join us at 7:30 PM on Facebook or 7:45 PM on Youtube.

Born of the Rust Belt in Dayton, Ohio – Zack Sliver cultivated his sound in Okinawa with his marine counterparts with the band Angry Young and Poor.

After coming home to the States and releasing a record to little fanfare, Zack returned to the mill of dead-end jobs while playing shows. This led to the birth of Yuppie, formed with Mike Werthmann. An album deal with Encore Studios soon followed, and the release of their first album, “Old Feeling New.”